Anjaneri is a village near Nashik, India and is popularly known as the birthplace of Lord Hanuman. From this village, you can trek to Anjaneri Fort and Temple and see a refreshing view of Trimbakeshwar and Nashik.

Last Sunday, I went to Anjaneri and got a chance to see this beautiful place. This place is just 20 KM from the Nashik city and should not take more than 30 minutes to reach the base i.e. Anjaneri village. Well, we took a break in-between and stopped for a cup of coffee at “Wah Nashik“, a restaurant ran by Bramhagiri Resort.

The place looks good but service was very poor. It took more than 20 minutes for the staff to get a cup of coffee. Finally, we left the place and continued our journey towards Anjaneri village.

We reached Anjaneri village around 10 AM and parked the car in the village parking. Now its time to walk towards the base of the trek i.e. the place from where the stairs start. You can drive your vehicle till the real base but not suggested to do on weekend and holidays. It becomes very difficult to drive on the narrow stretch. Recommended to park the vehicle in the village on weekends.

It was a sunny day so we started feeling the heat soon. When I went to Bhandardara last year, it was raining heavily there. It was around end of July or early August, so that was the peak of raining season.

Well, we reached the base in 45 minutes and finally started the trek at 10:45 AM. In those 45 minutes walk, we saw few small water falls and streams. You can treat this walk as a warm-up for the trek.

After 30 minutes of trek, we reached the Anjaneri Fort. There are some caves and temples inside the fort and a continuous water stream on the stairs. One needs to be very careful while using those stairs as those are bit slippery. But once you complete the fort stairs, a plain area comes. Such a beautiful place it is. Those who like to have picnic, this is the perfect spot.

To reach Anjaneri temple, you have to cross three mountains. When we crossed the fort, we crossed the first mountain and came on second. Top of the second mountain is a plain area and you need to walk around 1 KM to reach to the Indra Sarovar Lake.

From here, we have to trek to the 3’rd mountain. Well, we had pohe before starting the trek to this last mountain. Along with that, we also had cucumber to keep our energy level high.

Till this point, the climate was sunny but now all of sudden the weather started changing.

When we reached at the top of the third and final mountain, it started drizzling. Fog covered everything and we started shouting with a slogan, Bajrang Bali ki Jai.

After almost 1 KM walk, we saw the first glimpse of the main temple. Fortunately, the fog disappeared when we reached the temple. It was around 2:30 PM.

A small temple of Anjani Mata (Mother of Lord Hanuman) with little Hanuman.

After that, we started exploring the area. The mountain is having lot many healing plants (Ayurvedic).

Anjaneri Fort and Temple are located at 4264 feet above sea level. It is around 20 KM from Nashik and 165 KM from Mumbai, Maharashtra. 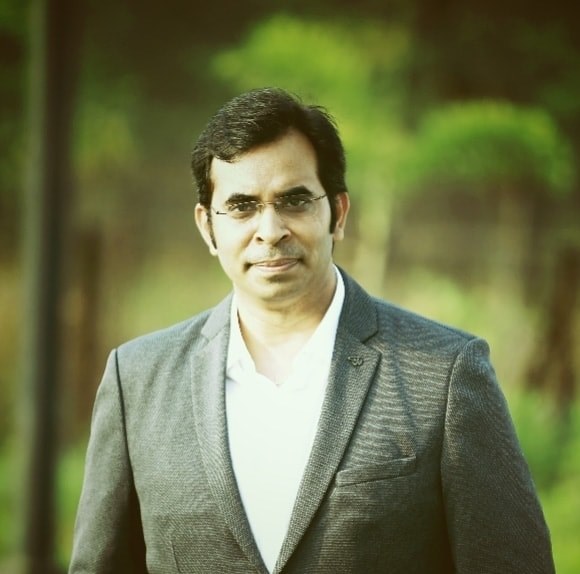